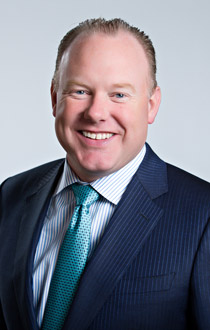 Kevin Peterson is a founding member of Peterson Paletta Balice, PLC, and focuses his practice on defending clients charged with crimes in both state and federal courts. Kevin is well-respected in the West Michigan legal community as a strong advocate for his clients.

Kevin has previously been appointed as the sole criminal defense representative of a domestic violence court and has been appointed by the 8th Circuit Court to represent prisoners charged with crimes. 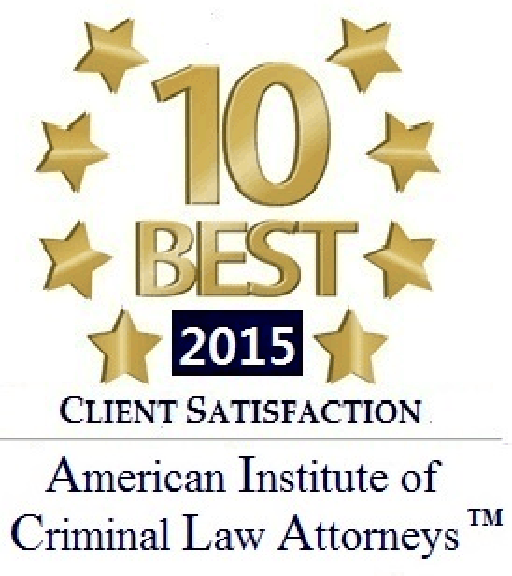 Kevin focuses his practice in the following areas: