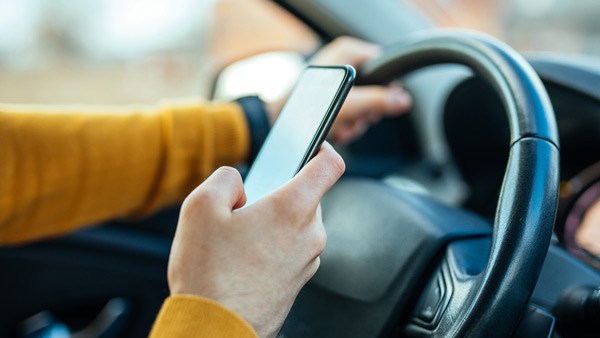 There have been a couple of changes in the laws recently that affect all juveniles.

The first is known as Kelsey’s Law. This applies to all teens with Level 1 or Level 2 graduated licenses. It prohibits these drivers from using a cell phone while driving. This means not only no texting, but no dialing, answering or talking on the phone, or emailing. There is an exception if the driver is using a voice-operated system integrated into the motor vehicle. There are also exceptions to reporting emergencies.

The law was championed by the parents of Kelsey Raffaelle, who was killed in 2010 while driving and talking on a cell phone.

Violation of the law is a civil infraction.

The second law affects the expungement of juvenile records. Previously, a person’s juvenile convictions could not be expunged (or removed) from their criminal history until the case had been closed for 5 years. This made it difficult for juveniles who had rehabilitated to obtain employment, apply for some professional licenses, or be admitted into the services or institutes of higher education.

The new law now allows for a juvenile to expunge up to three misdemeanors and one felony per year once the case has been closed for just one year. The exception to this is that the felony must not be one for which an adult would be facing a potential life sentence.

If you are in need of an experienced juvenile criminal defense attorney in Grand Rapids, contact Peterson Paletta Balice at (616) 957-3540.